Independence Day - July 4 through July 8
We'll be holding Independence Day festivities starting the 4th of July and running through the 8th of July.
ALL players will receive DOUBLE EXPERIENCE during the event; Infantry Gear will be discounted by 40%; and special time-limited event items will be available in the Depot.
You'll also find the FREEDOM THRUSTERS available in your Light Assault infantry loadouts. These jump jets are max rank Skirmishers with a patriotic twist.
For New Conglomerate characters only, a stylish Independence Day variant of the Nomad Light Assault armor will also be available in the Depot.

Summer Event - July 4 through August 31
Starting the 4th of July and running through August 31st, we'll also be kicking off a summer event, complete with a new directive line, rewards, and complementary weapons to tame the Indar heat.
Check your secondary weapon slot to find the new Soldier Soaker pistol, able to pelt enemies with a blast of water.
Water Balloons can also be found in the Grenade Slot. These balloons detonate on impact, and deal moderate damage.
Both the Soldier Soaker and Water Balloon kills contribute to the a new Summer directive, and these items will disappear from players' loadouts when the event ends.


Summer Event Directive
Beat the Heat: Score kills with a Summer Holiday Weapon
Beachhead: Kill enemy vehicles while in a vehicle yourself
Death From Above: Kill enemies while mid-air as any infantry class
Summer Support Ribbons: Earn summer support ribbons by resupplying or repairing friendly vehicles while in a vehicle yourself
Transport Assist: Earn experience when allies leave your transport vehicle and score a kill
King of the Castle: Earn experience by capturing or defending control points

Tier 3 (Gold) Reward
Flash Empire Specific Weaponry
We've introduced three new Flash Weapons as summer event rewards. These items will go into the Depot later in the year, but for now you can unlock them early and without a cert price.
LA7 Buzzard (New Conglomerate)
The Buzzard converts the flash into a makeshift artillery platform, using heavy high explosive shells with a large blast radius. NC use only.
V30-F Starfall (Vanu Sovereignty)
The Starfall fires a quick 3 round plasma barrage, meant to strike at unsuspecting vehicles with lighting speed. VS use only.
M4-F Pillager (Terran Republic)
The Pillager lays down a field of flames which ignite infantry caught within. TR use only.

Bug fixes and Misc.
Firing a Phoenix from a vehicle will no longer crash the player's client.
Shield Recharging Field has correct HP again.
Orbital Strike can no longer be infinitely fired.
Squad Members can no longer deconstruct silos unless they own them.
Deployable exclusion ranges have been removed from non-unique modules.
Routers and Elysium Spawn Tubes now award bonus experience to the owner for player spawns.
MAX now has new directive objective: Damage to Vehicles.
Valkyrie now has new directive objective: Roadkills
Players can no longer spawn through walls using the Router.
Welding Tool has been removed from the Silo and ANT terminals.
MGR-M1 Bishop's Sabot Ammunition now properly reduces the weapon's rate of fire.
Known Issues
LA7 Buzzard has a 20 meter arming distance, but this isn't conveyed in the weapon's animations at the moment, and will be remedied in the next update.
Top 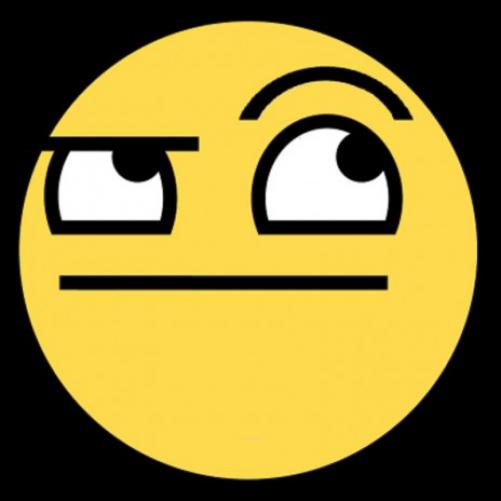 I totally missed the patchnots for that one, thanks!
Can't wait for the summer directive, should be fun.

Now with that update, i believe, they introduced the 'broken' galaxy wing weapons. While it's fun and all, i'm wondering when they are planning on fixing that